I aim to put the 'basics' up here over the next week or so. I'm really trying to avoid bogging down in technical details as there is plenty on the net to be found if you want to dig deeper - but to many people, "how/why it works" is really of no importance. Personally I'll be focusing on digital formats, as this is where the majority of the confusion lies. I'll post up for help/advice etc in the OCAU forums once there's some 'shape' to the section.

Still very much a work in progress!

Today's TV/Display market is more confusing than ever before. In the past, CRT TVs were about the only option for the average buyer. Now, with models from any of the following catagories available for under $1000, it's now common to see once exotic technologies in the most modest homes.

Cathode Ray Tube (CRT) is the common TV which most of us would have grown up with.

If size matters the most, projectors are now a highly viable option for a true "Theatre" experience in your own home. Current technology now means that projectors can be bright, have good contrast, good resolution, be relatively quiet as well as affordable.

In short, there are only 2 aspect ratios to consider when it comes to home theatre displays; 4:3 and 16:9.

There's a LOT of 'technicalities' that can be discussed when referring to display resolution. To keep it simple, this section has been constrained to Australian, commonly accepted definions (especially in regard to Standard and High Definition (SD/HD). Hopefully the following information shows a logical progression of subject matter, and as such, will make best sense when read in order. Furthermore, the topic of interlaced and progressive displays will be included here, as the subjects go hand-in-hand.

In 1080i each frame of video is sent or displayed in alternative fields. The fields in 1080i are composed of 540 rows of pixels or lines of pixels running from the top to the bottom of the screen, with the odd fields displayed first and the even fields displayed second. Together, both fields create a full frame, made up of all 1,080 pixel rows or lines, every 30th of a second.

In 1080p, each frame of video is sent or displayed progressively. This means that both the odd and even fields (all 1,080 pixel rows or pixel lines) that make up the full frame are displayed together. This results in a smoother looking image, with less motion artifacts and jagged edges.

This section refers to the signal or information from the source. Most source components (DVD players, TV tuners, gaming consoles, HTPCs etc) can produce a variety of resolutions, and this usually depends on the user settings, media used and the connections between the component and the display. Below shows how the different resolutions are often grouped. I have categorised the source component by their highest possible resolution output (e.g. a HTPC could produce resolutions as low as 640x480).

In Australia, 576 has been grouped into the HD division by the government, and as such free-to-air channels (Ch7 specifically) can legitimately claim 576 as a HD broadcast.

It's an absolute minefield of mis-leading, yet arguabely correct, information when both advertising and manufacturers specifications in regards to display's resolution. Many displays include "HD capable" or "HD ready" etc in their specifications which often mean the display can recieve a HD resolution input (say 1080) but potentially only has a screen with a native resolution (actual number of pixels) of 480 vertical lines. What this really means, is that the display can 'scale' the input signal to fill the screen appropriately. It does not mean it will neccesarily display a 720/1080 resolution image on the screen. 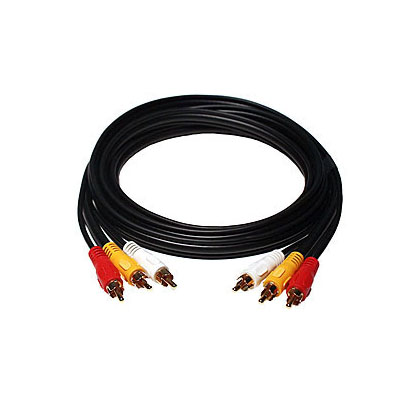 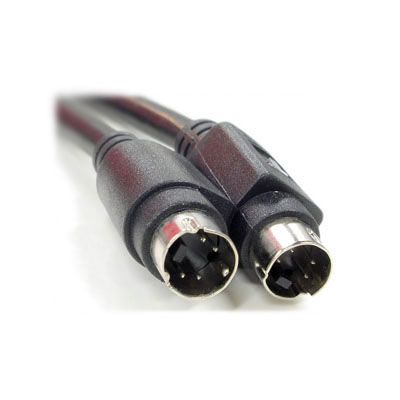 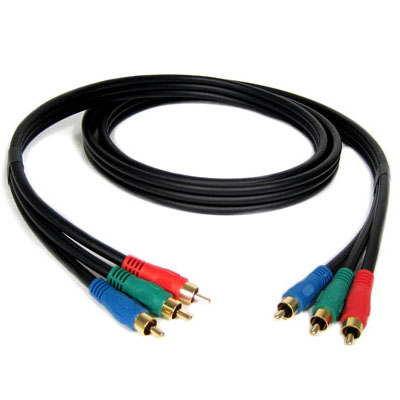 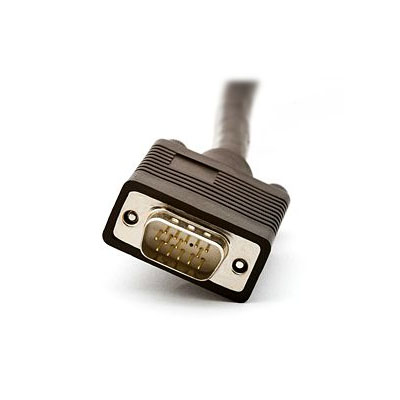 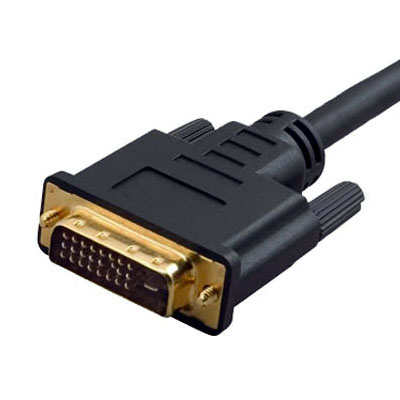