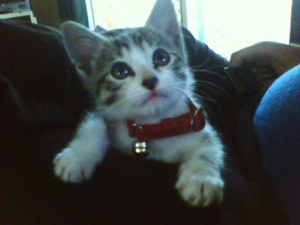 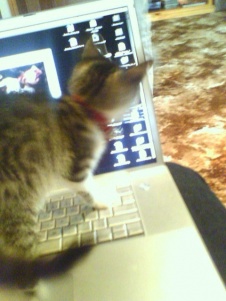 [edit] The girl, the geek and the gutless wonder 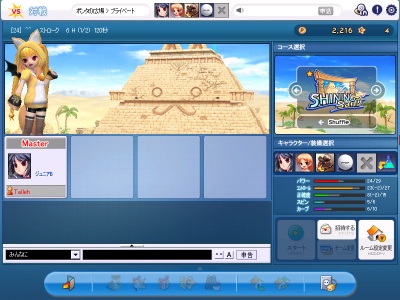